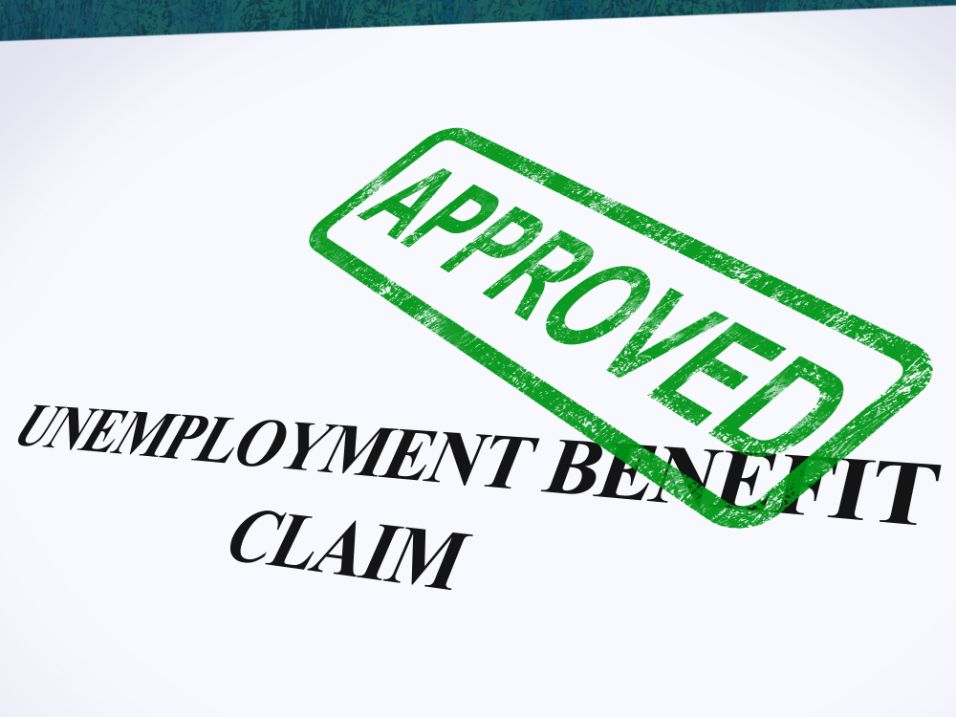 It’s made national headlines during the COVID-19 pandemic – the 40 million Americans that found themselves unemployed as the result of a disease that the country was unwilling to contain. Some states have been hit worse than others when it comes to the loss of jobs, especially those states dependent upon tourism and hospitality, like Nevada and Florida.

In Florida, the unemployment system was pillaged by Senator Rick Scott (then Governor). During Scott’s reign of terror as Florida’s governor, he paid consultants at Deloitte nearly $78 million to build a system that by design was intended to suppress the assignment of benefits. The system is so complicated to use, many unemployed Floridians cannot figure out how to file a claim if they can even access the system which was unavailable for months during the beginning phases of the lockdown.

This is a great example of corruption and lack of accountability at the state level. Not only did the state overpay, it purposefully built a system that was difficult to use.

Florida’s benefits were the 4th worst in the country going into the pandemic, thanks to Rick Scott. With 26 weeks of benefits at $275 a week, Florida ranks nearly last in total benefits. If you are a part-time worker in Florida, you benefits are likely far worse. For example, a dear friend of mine works part-time so that she can also care for two young children. She lost her job as the result of COVID and qualified for $134 a week in benefits. I’m glad her husband still works. $134 a week, even in Florida, doesn’t pay the bills.

My recommendation with regards to the broken system is first to dismiss all the people involved in procuring and building specifications for the failed system. I was also sue to recover the $78 million in public funds used for the system, plus interest and legal fees for breach of contract, among other issues I’m sure the auditors and lawyers will find.

Next, you need to build a new system. I would bid this out to actual software companies that build similar systems, and would look to some Silicon Valley firms that specialize in HRIS systems.

Oh, and by the way, Rick Scott was also responsible for this $343 million failed toll system project by Conduent. To reward Governor Rick Scott for his pillaging of taxpayer funds on failed projects, its citizens elected him to the Senate.